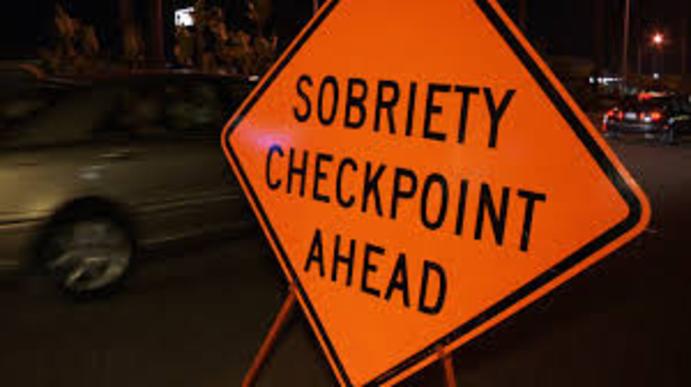 (These are examples only and vary on a case by case basis.)

Sale of a Controlled Substance

DRIVING UNDER THE INFLUENCE (DUI) 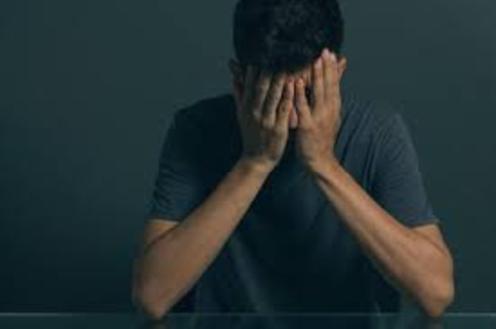 The state of Tennessee takes all alcohol and drug related offenses very seriously, and of those, a DUI remains at the top of the list. Make no mistake, your future and freedom are on the line.

If you are charged with a DUI, it is never wise to try and represent yourself. It is very important that you hire an attorney who is experienced in defending these specific charges. Trudy has tried many DUI cases, in many of the courts around Middle Tennessee. One of the most important things we try to make sure all of our clients understand, is that a DUI is not expungeable and has the potential to follow you forever. It can affect not only your personal liberties, but you could lose your livelihood and your ability to take care of yourself and your family.  We promise to do everything in our power to make sure that none of that happens. Please call Trudy as soon as possible so that we can get working on a plan to save your future.

Both state and federal courts have been taking a harder stance on drug offenses. The Federal Government has taken a "get-tough" approach on what they've named the "Opioid Crisis". The focus on "finding a solution", from rehabilitation programs to tougher penalties for the more serious drug offenders, has made its way into every state and federal courthouse across the country.....including Middle Tennessee.

If you, or someone you know, has been charged with a drug related offense, please take it very seriously. Many people consider a charge of simple possession to be a "minor crime", but it has the potential to carry major consequences. A first time charge of simple possession or casual exchange of a controlled substance under TN law* is a Class A Misdemeanor and can be punished by serving up to 11 months and 29 days in jail and/or fines of up to $2,500. No matter what the charge is, you're looking at the possibility of jail time, lengthy probation, mandatory drug screens, fines, court costs, etc. You need an experienced criminal defense attorney as soon as possible.

The defense of a person charged with possession of a controlled substance can be often difficult and challenging and should not be left to an attorney inexperienced in the defense of these types of crimes. Trudy has two decades of experience defending people charged with drug related offenses throughout Middle Tennessee. Please know that trying to fight this on your own could have serious consequences that a skilled lawyer, like Trudy Bloodworth, may be able to help you easily avoid.