Trudy then went on to clerk for the Tennessee Court of Criminal Appeals, and the Honorable Jerry Smith. She spent her first years as a practicing attorney in the Williamson County Public Defenders Office, and in 2002 she opened The Bloodworth Law Firm, where she has been fighting tirelessly for her clients ever since.

There is NO question, Trudy Bloodworth is the attorney you need on your side.

- Member of the Junior League of Nashville for 10 years

- Member of the Board of the TN Trial Lawyers Association

- Former Member of the TN Trial Lawyers Association Board of Governors

- Currently serving on the Board of the TN Women's Political Collaborative​

Trudy moved to Nashville in 1991, after graduating from The University of Oklahoma, with a Bachelors of Public Administration with a Minor in Philosophy. She later earned her Masters Degree in Regional and City Planning, then graduated from The Nashville School of Law in 1999. While finishing her law degree she interned for the Davidson County DA's Office where she spent time drafting indictments and helped with trying cases under Supreme Court Rule 7.

We understand that you're still trying to process the fact that you need an attorney. Whether you find yourself in need of a divorce lawyer or someone experienced in DUI defense, you need to make sure that you hire the right person. Trudy is passionate about the law and personally invested in each and everyone of her clients. 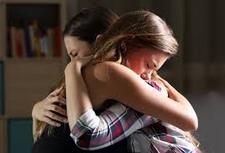 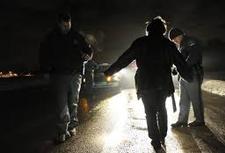 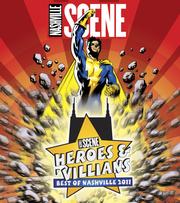 Often the person taken to jail is not the wrong doer, let us help prove your innocence.

ANONYMOUS - Thank you Trudy. Today is the three year anniversary of the day you took down my opponent in a third round knockout during a legal proceeding. 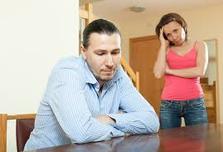 ​SCOTT - You want this woman on YOUR side!! - When I was served with a child support suit, Trudy was the BEST​ decision I have ever made. She took a personal interest in my case. She went above and beyond expectations to fight for me and my son. If you need a lawyer, all I can say is "You better hire Trudy before the OTHER side does!!!"

KIM​ - A Veteran's Best Choice - I am a veteran who recently needed Trudy for legal matters. She is an amazing lawyer who will treat you like her friend. She is straight forward and to the point. Several of my veteran coworkers are using her services and love her too!

​TIM - Trudy represented me in an Order of Protection case as well as a child custody case. As a male, it is scary to open up a child custody case with the chance of losing custody of your son. Trudy was a voice of reason, strength, wisdom, and power when we needed it most..........And the most important part: she got me the outcome we were hoping for! And now my child has a great opportunity at life moving forward.

Contested or uncontested, we can help you begin to move forward with your life. 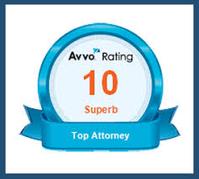 We know that they're the most important thing in your life, and we promise to help you make this as easy on them as possible. 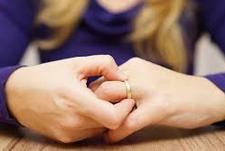 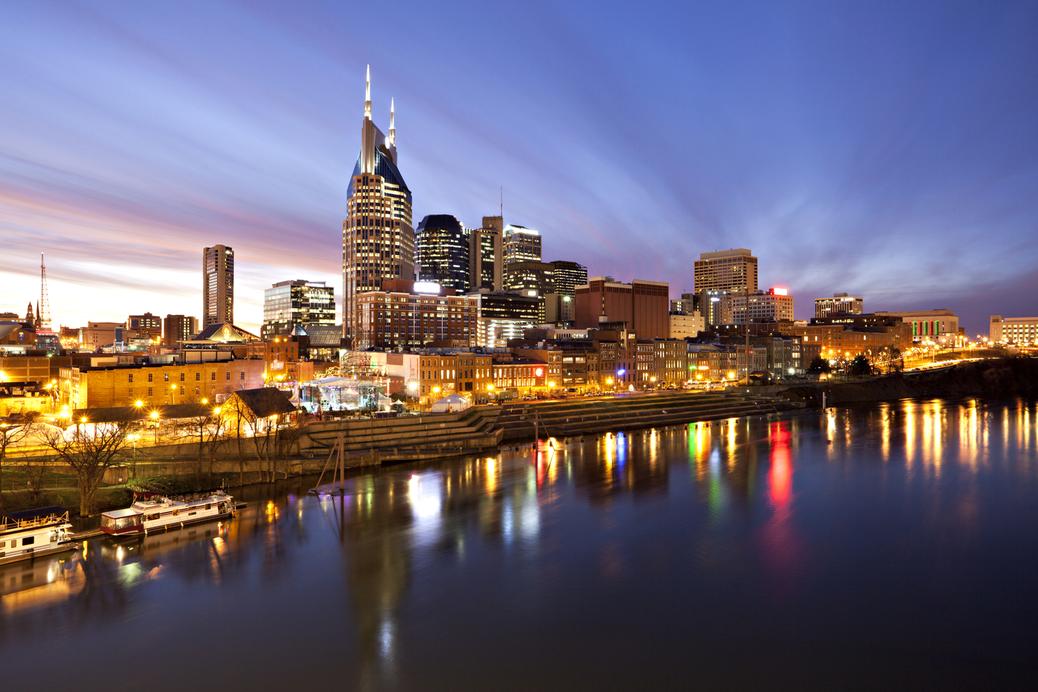 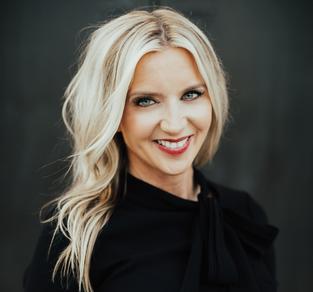 We will do everything in our power to ensure your future is not ruined because you made a mistake.

ANONYMOUS -​ She has such a great reputation in the community and it's well deserved.